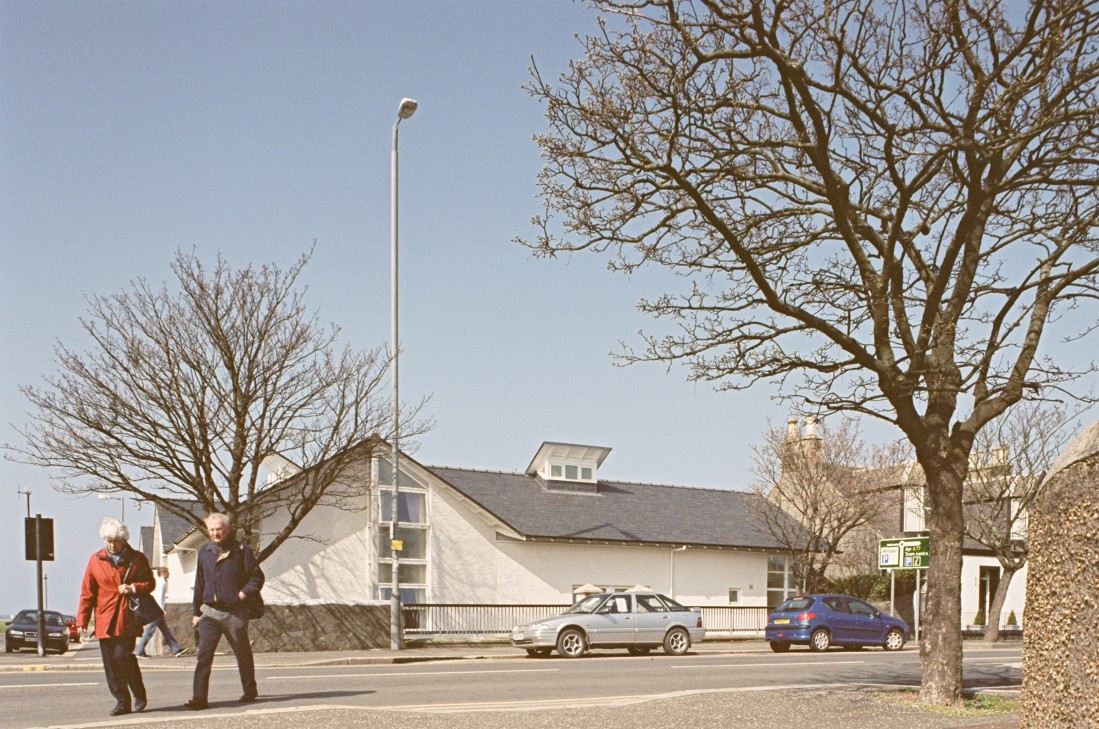 On the site of an old villa known as Seabank, six modern houses now enhance the streetscape of the main route through Girvan for traffic from Ireland.

The houses feel extremely spacious due to the open plan arrangement which extends vertically over two floors. Each has two wheelchair usable bedrooms on the ground floor, both with its own bath or shower. A mezzanine provides additional living space. Both floors are lit from above by a roof lantern.

Seabank was latterly a small residential home run by Quarriers. It is pleasing that one of the new tenants was originally a resident there. He now has his own home with space for his carer.