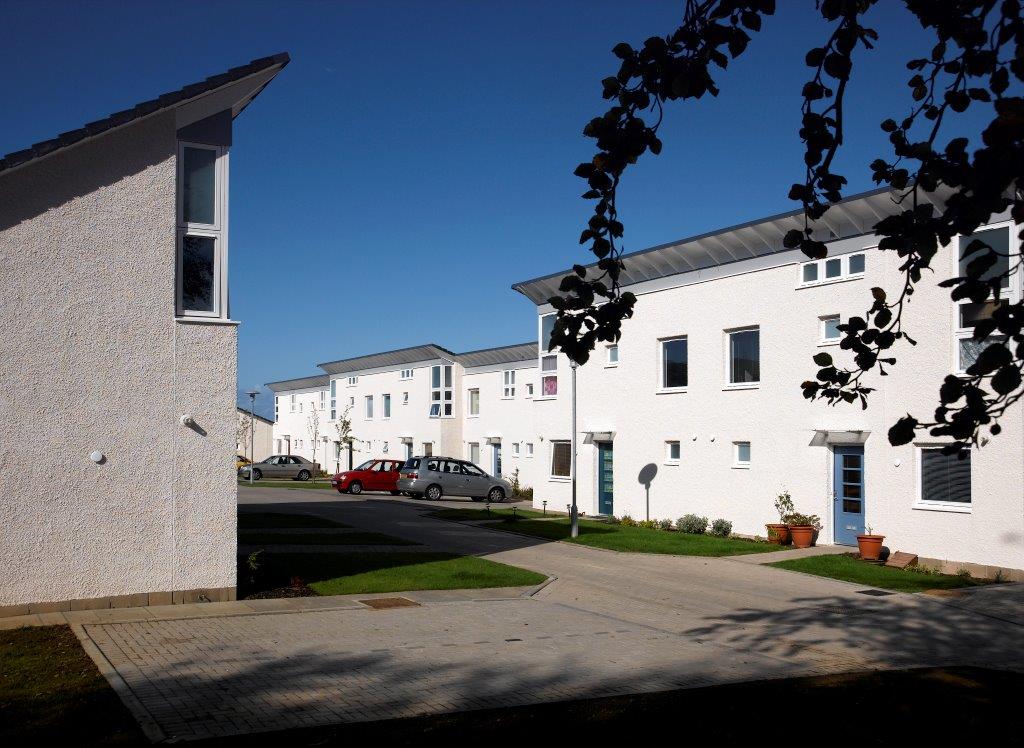 Our 24 house development at George Place on the southside of Ayr picked up a string of awards in 2007. At the Scottish Design Awards, the project received a commendation. This was followed by a “silver” at the Roses Design Awards held each year in Manchester which is open to UK projects outside of London. Finally in November, it received a commendation from the Saltire Society. In its 70th year, the Saltire Housing Design Awards are Scotland’s premier housing awards. As a mark of their importance, the presentation was made by Linda Fabiani, the Scottish Government’s cabinet secretary for culture.

The scheme was designed by Roan Rutherford of Austin-Smith:Lord and includes a number of innovative patio houses.