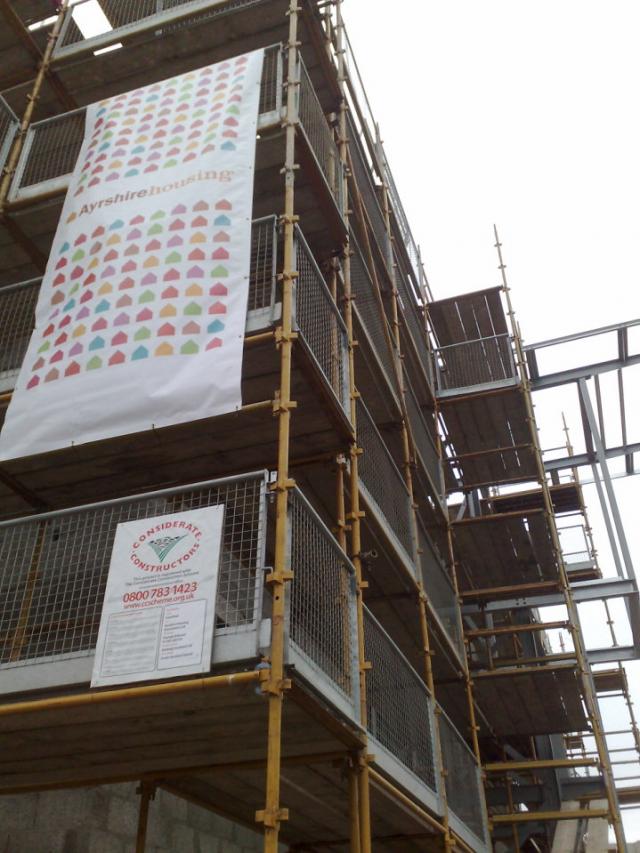 Ayrshire Housing’s Annual General Meeting took place this evening. The highlight of the meeting was the result of a postal ballot of Ayrshire Housing’s 1,500 tenant members. This was organised by the Electoral Reform Society to select three new Board members from a slate of 5 very keen candidates. Those elected included Pearl Boyd from Maybole and Linda Allison from Ayr who had both sought re-election. They are joined by new face Nancy Cassidy who lives in Ayrshire Housing’s popular Citadel development in Ayr.The ballot was conducted using the single transferable voting system.The members attending the AGM welcomed the continued progress of the association which now has housing assets of over £31 millions due to its extensive development programme. They heard that building projects worth over £16 million to the local economy are currently on site. These will produce a further 160 houses over the coming 12 months.