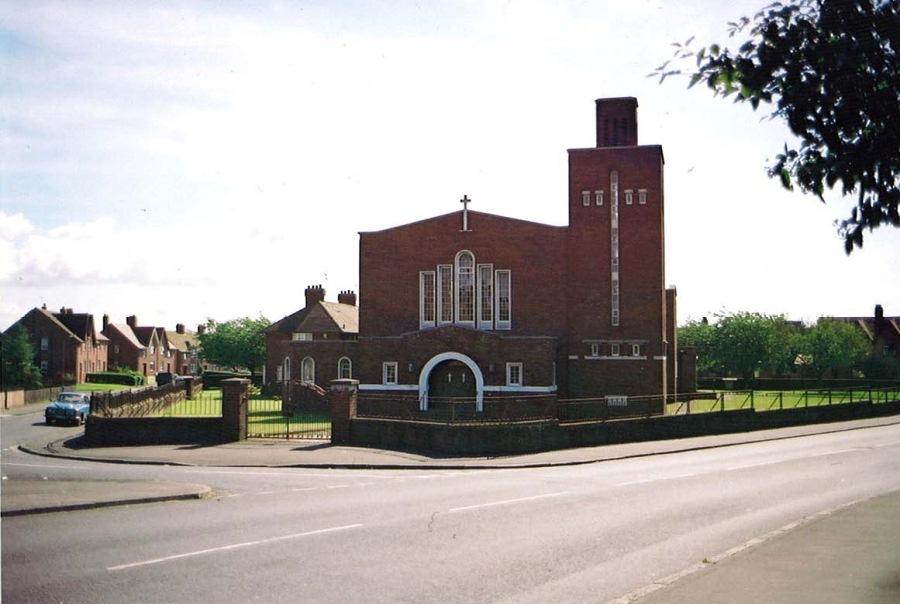 In 2001, the Roman Catholic Bishop of Galloway  approached South Ayrshire Council regarding future options for the Cathedral of the Good Shepherd in Ayr.  The Cathedral exceeded the requirements of its congregation and would shortly require the costly replacement of its roof. An option for the Bishop was to re-locate the Cathedral whilst possibly maintaining a more modest place of worship at Dalmilling Crescent. He was interested in exploring the opportunities to develop generally the site for socially beneficial purposes.  Given its proximity to the John Pollock Centre, a large-scale general community facility did not appear to be an obvious possibility. Hence the approach to  Carrick Housing Association (one of Ayrshire Housing’s predecessors) to consider the opportunities for incorporating affordable rented housing on the site.

Any proposals for change were likely to raise issues for both the congregation and the community at large. Carrick considered that the sensitivity and complexity of the site provided an opportunity to engage actively with the community in resolving the issue of the site’s long-term future.

A limited (ie by invitation) architectural competition to produce design options within a broad but deliverable framework was the chosen approach. In order to keep the process both manageable and accessible to a lay audience, three firms were invited to submit ideas with the benefit of an honorarium each.

Community involvement was sought in number of ways. Firstly, ·through liaison with the North Ayr Social Inclusion Partnership, its Community Forum and paper North Ayr Compass. Secondly, community representatives joined the  the competition assessment panel which met in 4 July 2002.

Whilst this was very much an ideas competition, Carrick still sought proposals which were capable of being built under the Communities Scotland’s cost yardsticks. On the one hand, this could militate against innovation in terms of space or building systems; on the other, it allowed the potential (and limitations) to “add value” to current housing association production to be addressed clearly.