Our office is closed due to the COVID-19 pandemic. We are only able to carry out emergency repairs. See news page for details. 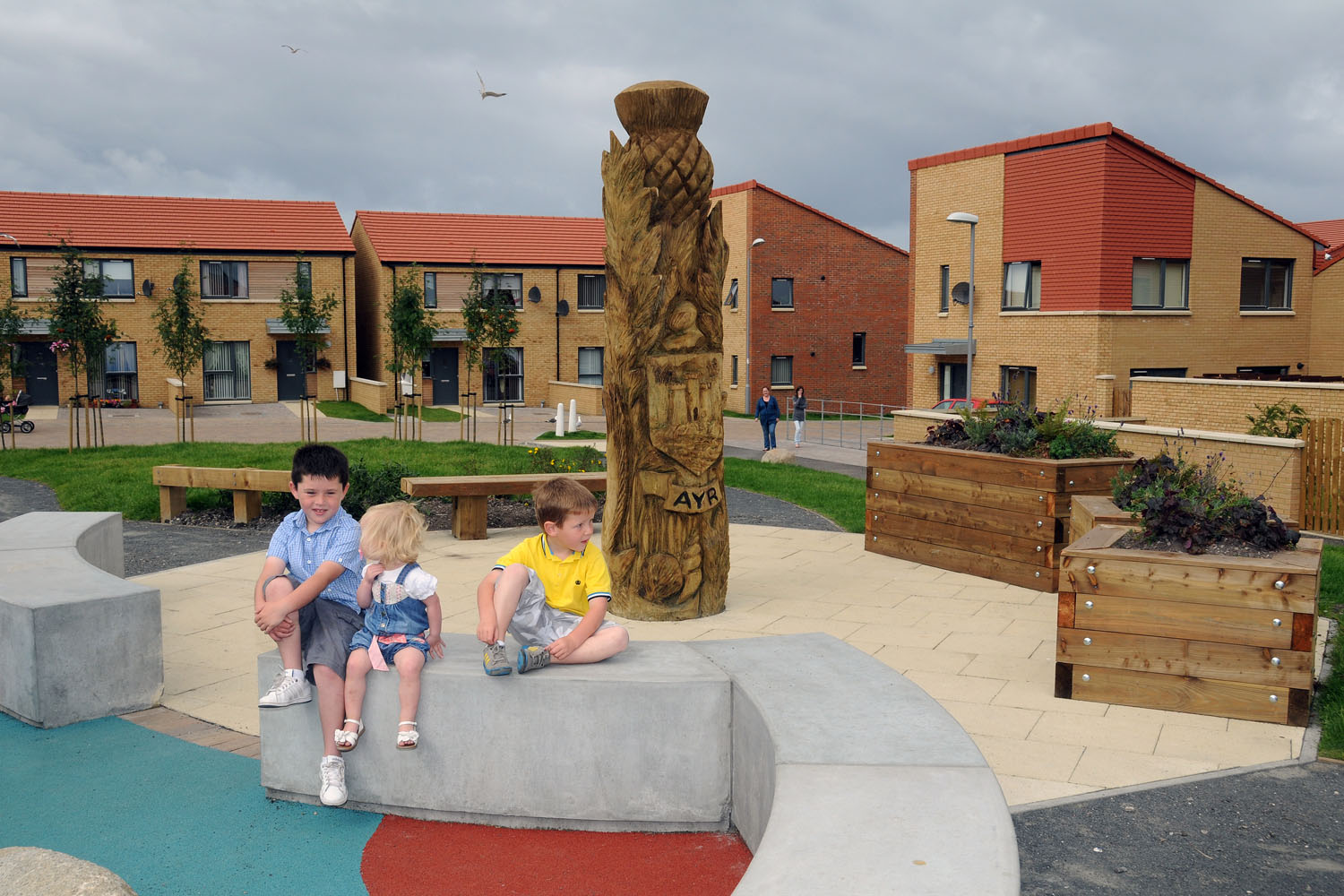 Ayrshire Housing held it annual general meeting this evening. The members heard chair Paul Torrance outline another successful year for the Ayr based housing association. He said “through careful management, the Board has been able to double its turnover since the merger in 2003 whilst  operating costs have only gone up by 50 per cent. Our financial strength means we are well placed to cope with the challenge of funding new developments whilst still keeping the interests of all our tenants to the fore”.

This year has seen the completion of the association’s largest development to date with a 100 house regeneration project in Ayr’s Lochside neighbourhood. Mr Torrance said “the final touches to this area transformed in partnership with South Ayrshire Council were made by local school pupils and youth groups who helped design the new landscaped areas in  a series of events over the summer.”  He also announced that Ayrshire housing will shortly start with Scottish Government funding the partial demolition of the Roman Catholic Church’s former cathedral building in Ayr. This will see the retention of its gable and tower with 25 new houses behind.

Members heard a presentation from Dr David Brooks of Ashbrook  Research and Consultancy on the findings of his independent survey of Ayrshire Housing’s 1,400 tenants. He was pleased report that 89% said that they were at least satisfied with the service. He said “it’s striking that there has been a 14% increase in those saying they’re “very satisfied” since my last survey five years ago. It’s also very positive that 85% of those commenting said they thought their rent was good value for money”.

Following the announcement of the Board elections, Mr Torrance said “its almost unique for a housing association to hold a postal ballot for Board places. The competition for places, I think, demonstrates the regard that many members of the public and our tenants have for Ayrshire Housing”.