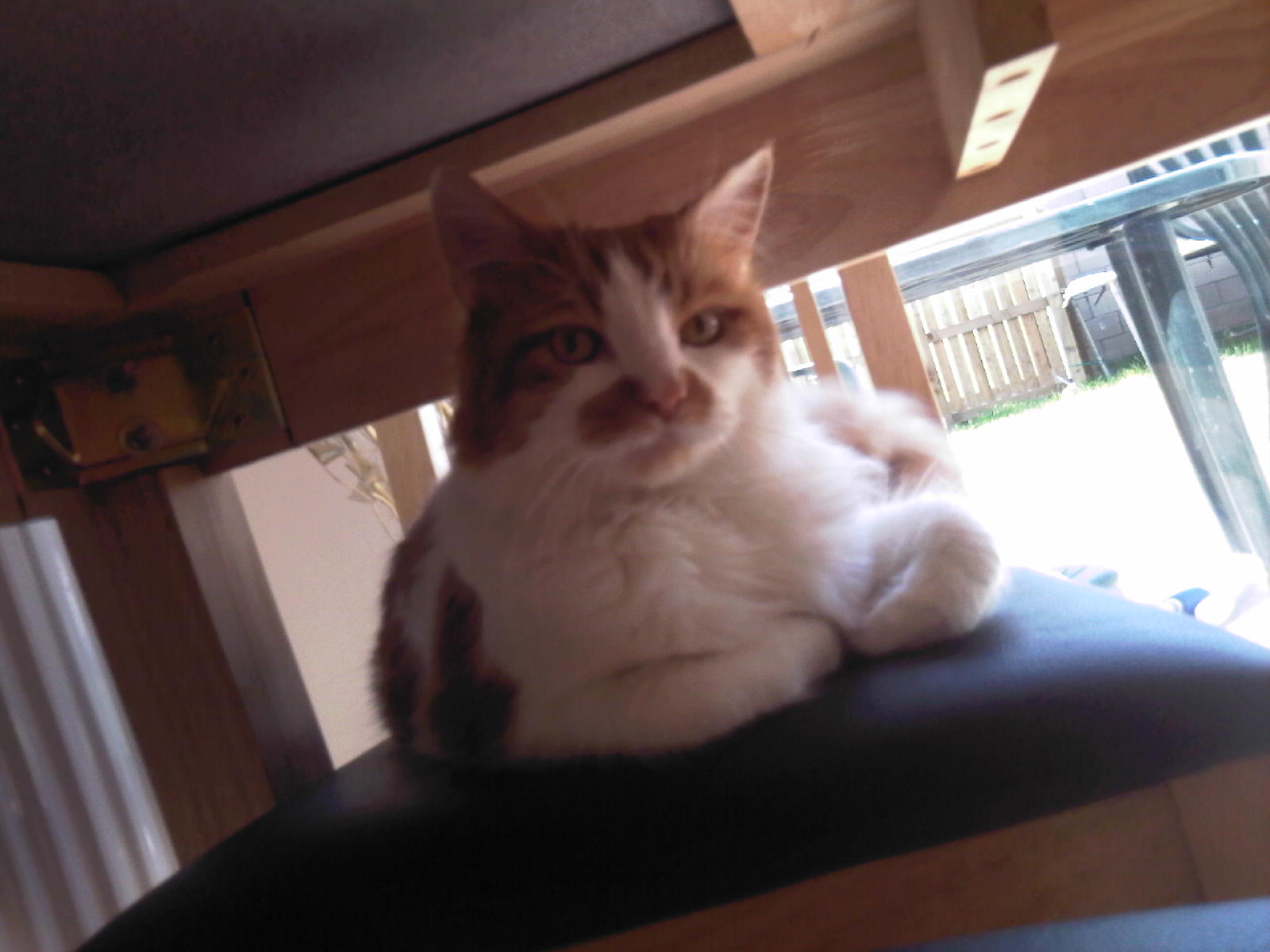 Ayrshire staffer Yogi is pleased to announce the results of this year’s pets competition.

Just to assuage any unfounded allegations of catist behaviour, three veterans of Crufts have each received rosettes. These are the wee Papillions Michie, Sophie and Toska. They live with Mrs Inglis in bracing Maidens.

Yogi is busy preparing for next year’s competition and can be contacted at yogi@ayrshirehousing.org.uk.

A native of Kilwinning, Yogi joined Ayrshire Housing last year after completing an extensive training  programme with Cats Protection. He follows in the paw prints of our late lamented colleague Keanu.