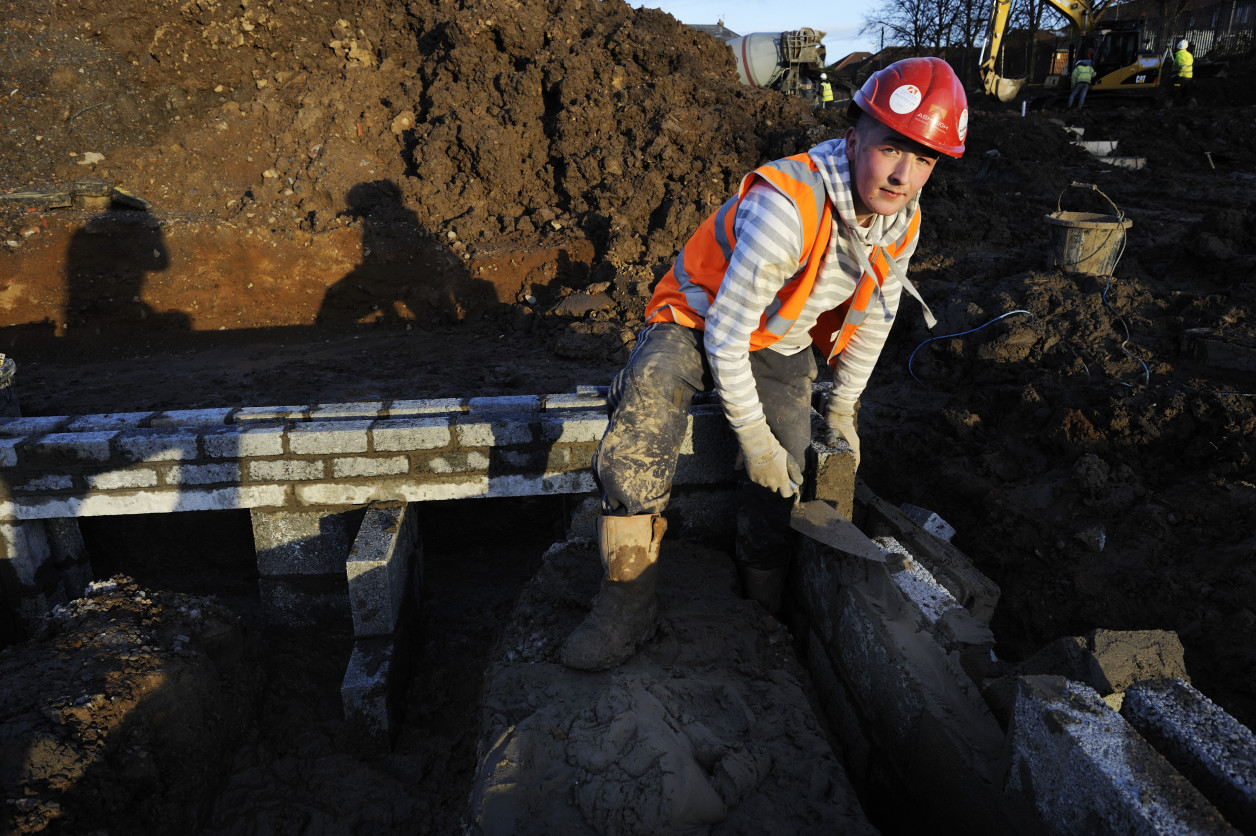 As many as a quarter of a million households languish on Council and housing association waiting lists. In the past year, 60,000 have applied because they are homeless. There are over 3,000 on Ayrshire Housing’s  list alone. Yet we are only able to accommodate one hundred  of these each year on average.

30,000 building jobs have been lost due to the slump in construction, a figure which ignores unemployment in  related manufacturing and services. The same number of jobs is under threat with the impending budget cuts for affordable housing agreed by the outgoing Scottish Parliament.

Unless there is a change of tack, only £50 million will available to start new affordable housing projects over the next 12 months. This is to be allocated to Councils and housing associations – and for the first time profit driven companies – through a competitive rather than a needs first approach. If this “Innovation Fund” becomes the norm for future years, it will compromise the ability of housing associations and Councils to continue to let houses at genuinely affordable rents and for many new tenants mean the end of long-term security of tenure.

Ayrshire Housing is pleased to support a Holyrood candidates’ hustings organised by the Chartered Institute of Housing and the Scottish Federation of Housing Associations.

This is on Monday 11 April at 5.30pm at the Gailes Hotel, Marine Drive, Irvine. The Chair is Alan Ferguson, Director of CIH Scotland, and the panelists are:

The event is open to all and refreshments will be available from 5pm.

CIH’s Our Ask for Housing (pdf)