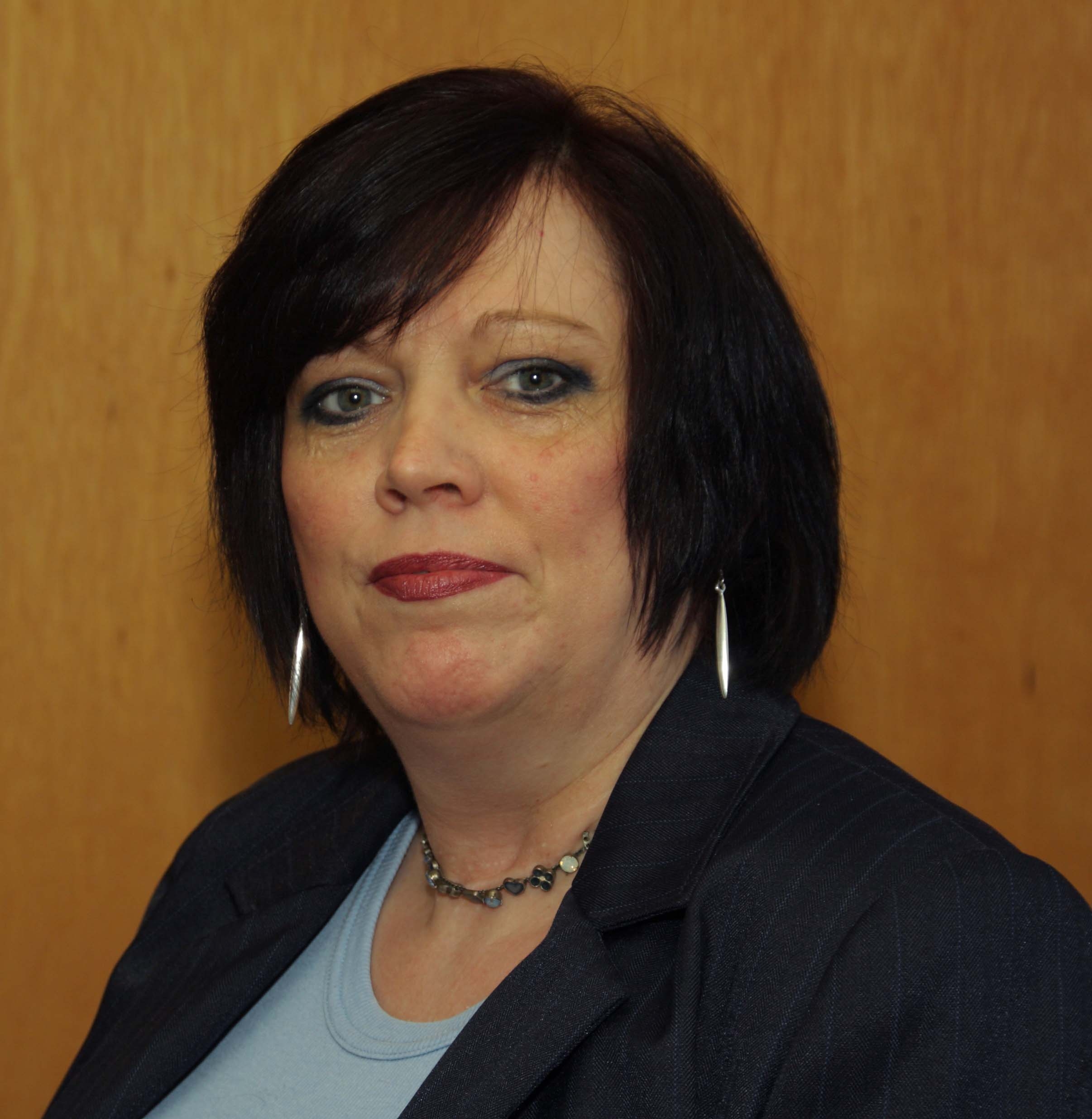 One of the real strengths of Ayrshire Housing’s Board is the participation of three South Ayrshire Councillors.  After the May election, the Council has nominated Councillors John Hampton, Philip Saxton and Corri Wilson (pictured) to serve on the Board. They replace Councillors Bill Grant, John McDowall and former Councillor Mairi Low.

John is an old hand since he previously  served on our Board for a number of years.  Philip is the Council’s Portfolio Holder for Housing which shows the high regard the Council has for our  contribution to the quality of life in South Ayrshire.  Finally, it is a pleasure to see Forehill resident Corri switch seats at our Board table.  She was until her election in May, one of our tenant  members.  Another tenant will have a chance to take her old seat in our own elections this   September.

The Councillors on the Board are supported by David Burns, SAC’s  Acting Manager (Strategic Service Planning) who provides a further point of liaison with the Council’s departments. In this role David regularly attends Ayrshire Housing’s Board meetings.

A recent practical outcome of the partnership between the association and the Council has been the production of a single form for applicants to use when they apply for housing in South Ayrshire. Ayrshire Housing’s chair Paul Torrance joined John Hampton and Philip Saxton at the new form’s official launch.