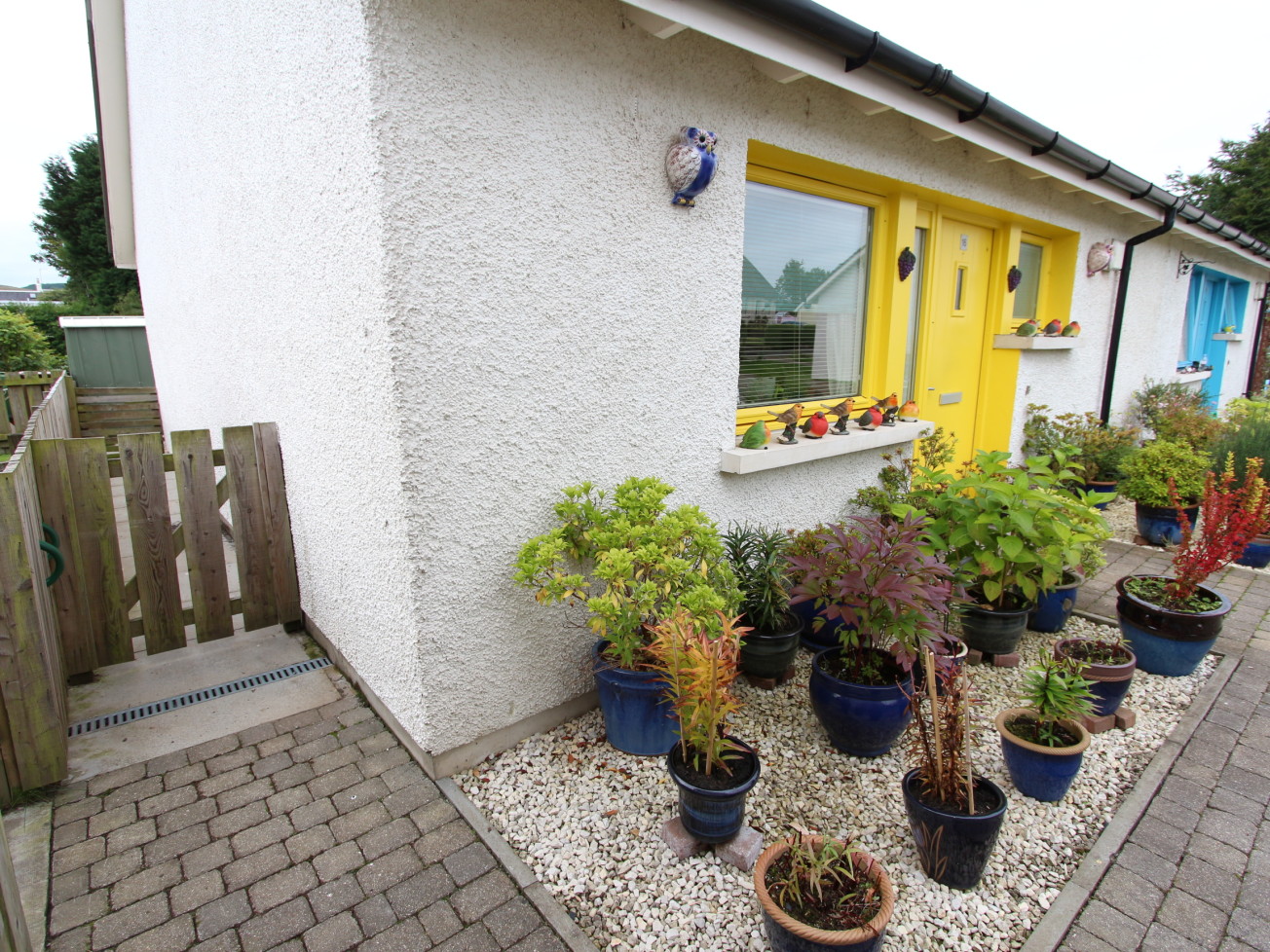 It’s been another demanding year for the judges of Ayrshire Housing’s annual garden competition.

This year’s winners are Ian and Mili Alexander for the lovely garden in Kirkmichael. The Alexanders are even growing grapes in the green house alongside a wide range of vegetables for their kitchen.

Commendations went John and Mary Shine for their colourful Straiton garden and to Reg and Elizabeth Duffy who continue to transform their garden in Maybole.

The judges were particularly impressed with two tenants at Kirkbrae in Girvan who have transformed the walkway to their flats with colourful pots. They are Robert and Audrey Sweeney, and Vanda McLean.

For another year, our window display prizes went to tenants at the Citadel development on Ayr’s harbourside.

The prize winners have received engraved garden tools and other gifts.