Burns Wynd nominated for another award 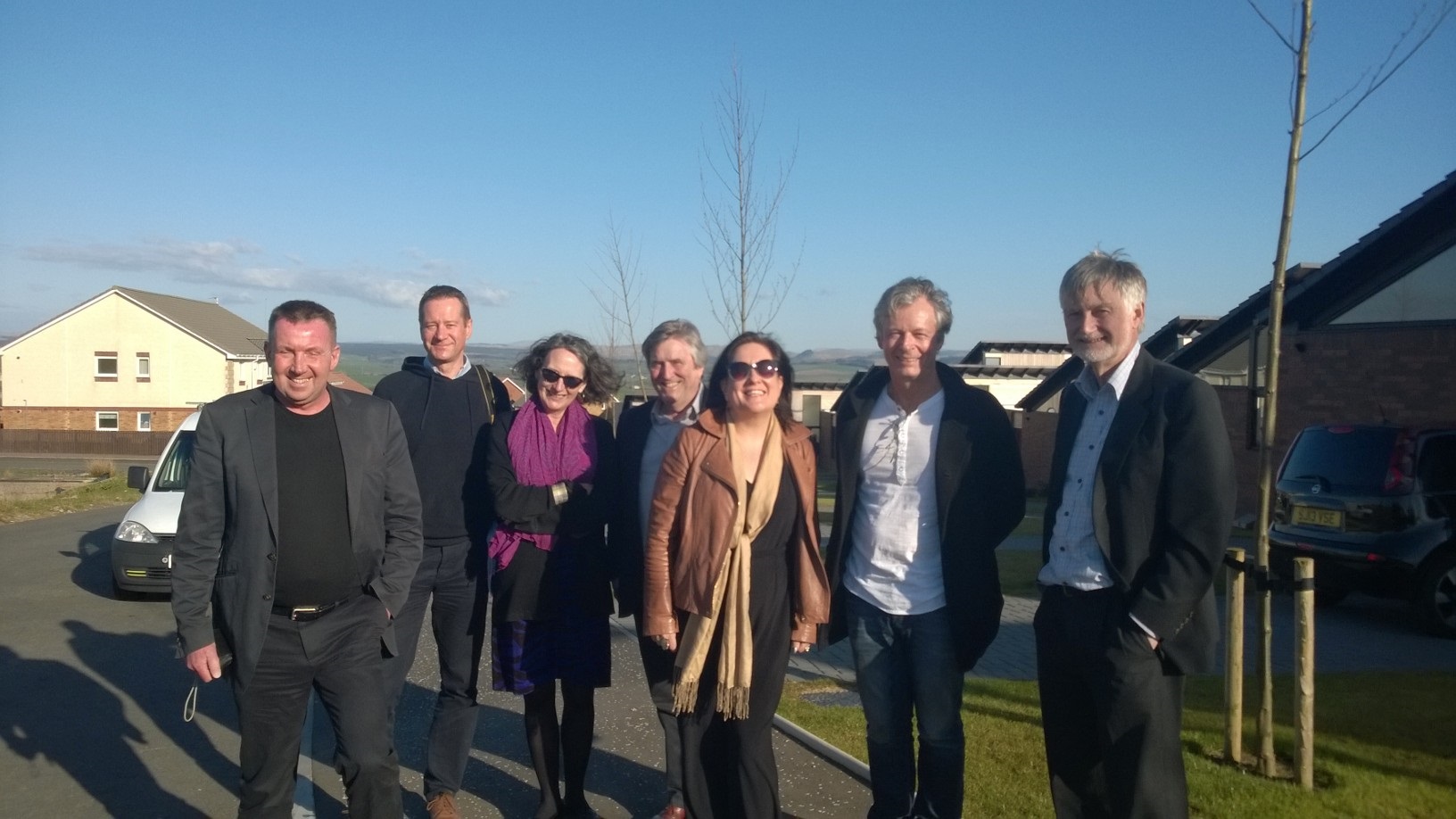 Now, it is one of only two Scottish housing association projects to be short-listed in the prestigious annual RIAS and RIBA awards. The awards include the Andrew Doolan prize for Scottish architecture, and the UK and Ireland wide Stirling prize.

The residents of Burns Wynd were delighted to show the judging panel round their homes when they came to assess the development. The panel includes the acclaimed Parisian architect Hugh Dutton. The development is by Roan Rutherford of Austin-Smith:Lord who has designed many award winning schemes across Ayrshire. Last year, the builder Ashleigh Scotland Ltd also received a commendation for their work at Maybole.

The results of the judging will be announced in Edinburgh on 17 June.