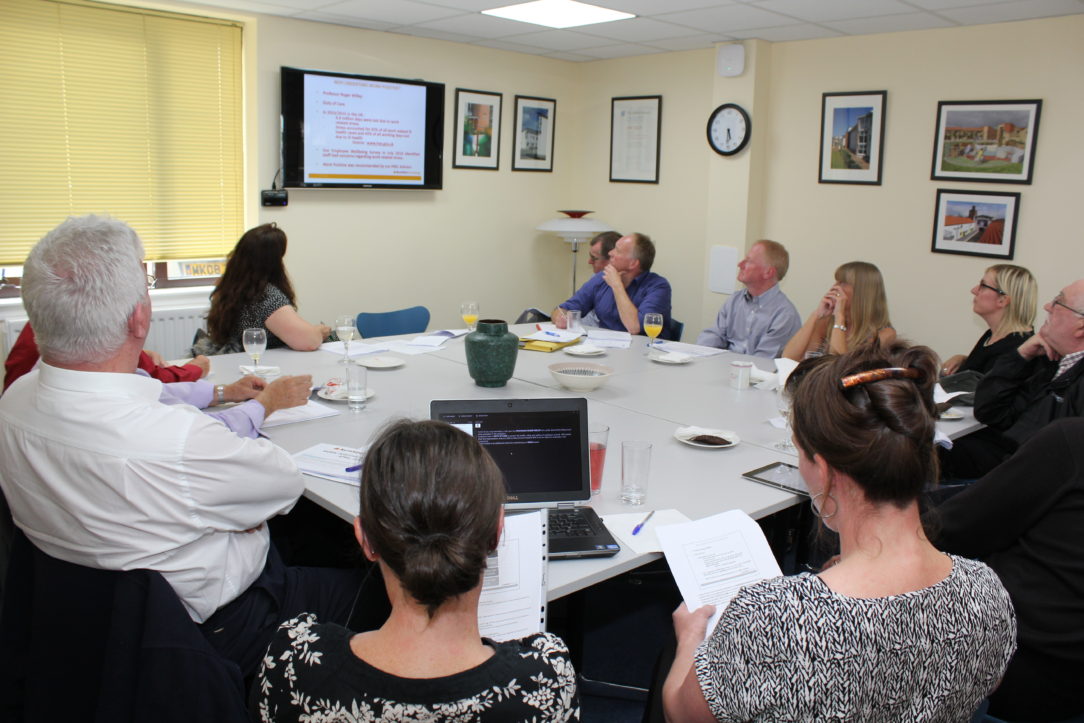 There is stiff competition for places on Ayrshire Housing’s Board. Two tenants are competing for one vacancy in the Board’s five strong tenant section. Whilst in the community category, community members have eight candidates to choose from for the four vacancies.  The ballot amongst the association’s 1,700 members is being organised by the Electoral Reform Society.

Board Chair Rhonda Leith  says “It’s great to see how many of our tenants and community members want to be actively involved. It’s a real reflection of how well we’re regarded. I look forward to maybe some new faces on the Board.”

The results will be announced at the Annual General Meeting on the 7 September.